Evolution is everywhere, everything evolves to become better and bigger. So does the tokens and what we now see are much better and realistic tokens than what we saw before. Even Mughal emperor Muhammad Tughlaq issued tokens and upon coming of blockchain we saw Utility token followed by Security token and then Modern ERC Security tokens.

Though this leap of development is much more than what we see, it hides various aspects which changed while new and modern token were been fabricated.

The main issue which modern day security tokens are able to solve is liquidity issue. All those traditional tokens were just becoming a way to exchange things and earn something in return. While Security tokens paved a way to use currently held physical assets; using these ultra-modern tokens made way to utilize the untapped potential lying. Rather than being an exchange medium, tokens became a share of an asset.

Security tokens not only allow to have shared ownership but it also allows giving liquidity to the owner of that asset.

Modern day security tokens have seen hardships before becoming the one that today they are. The biggest thing which cramped traditional tokens to reach masses was regulations, either issuer or receiver or both suffered. There came ERC1450 the ultra-modern tokens which not only meet all the requirements of regulation compliance along with being secure and scalable. They also remove the issues related with blockchain.

These modern day tokens use blockchain to store information and not transact, making all the transactions fast enough of being compared and thus compete the real issue of speed. ERC standards provided ease to control the whole supply, whether to increase or to decrease depending upon the requirement; can be easily done.

Traditional tokens lacked security in more than one way. They never had the backup for cyber-attacks, counterfeiting and issues related to protection of investors’ money. All these caught up right by modern security tokens that not only dealt with it perfectly but readily approached towards removal of such instances from the token economy.

With ERC standards being kicked in the play and made route to become tokens, spare a better controlling and allowing keeping an eye on the whole scenario.

ERC standards provided smart contracts - the power to handle complex situations in much better way and to make sure the issues like tokens being burnt does not occur. Apart from this new functions, check for counterfeiting and excess tokens in the economy are already been implemented to make sure that economy is stable enough to be trusted. All this made modern tokens more reliable and approachable by masses.

Traditional tokens and even some of the old security tokens do not allow having digital assets to make unique identity from that of others. Though it’s the past and past needs to be rested in peace; future is non-fungible tokens. This allow user to create every tokens different from the other.

No restriction on how to define each token and to what degree they are different from the other one. Though these are still being used for digital assets, but these token once get support of fully optimized and working DApps can be used to tokenize real world assets which have unique identity, for example - painting of an artist. This not only helps in storing those assets in digital forms but will also allow owner to leverage greater monetization benefits.

The most prominent thing that the modern security tokens collaborate with is the approach they are having. All the modern day tokens are not working to be just tokens; they have the approach to work as solution to real world issues which traditional tokens lacked. Modern day tokens are being standardized so as make their deployment and use easy, allowing more and more users to join this league.

Apart from this, modern day security tokens are working in the way to create a secure, reliable and deep-routed economy, so as to make tokens worthwhile and allow users to keep them for long. This in turn is making tokens stable and restricting them to be priced on the basis of hype. It’s a way better approach to price tokens and makes it worthwhile; for issuer and user both.

All things being compared, modern day tokens, if not flawless, are a better fit than traditional tokens. Modern day security tokens not only provide a better approach but also acts as a final solution, rather than being a medium of exchange. It surely allows owning a dream house or a painting and that too with security and in one’s budget.

These are the points which differentiate these tokens extensively.

The advantage of security tokens :

If you are looking to security token development services, but do not know how and where to start; get in touch with reliable blockchain experts.

Get a FREE security token development consultation on Whatsapp >> 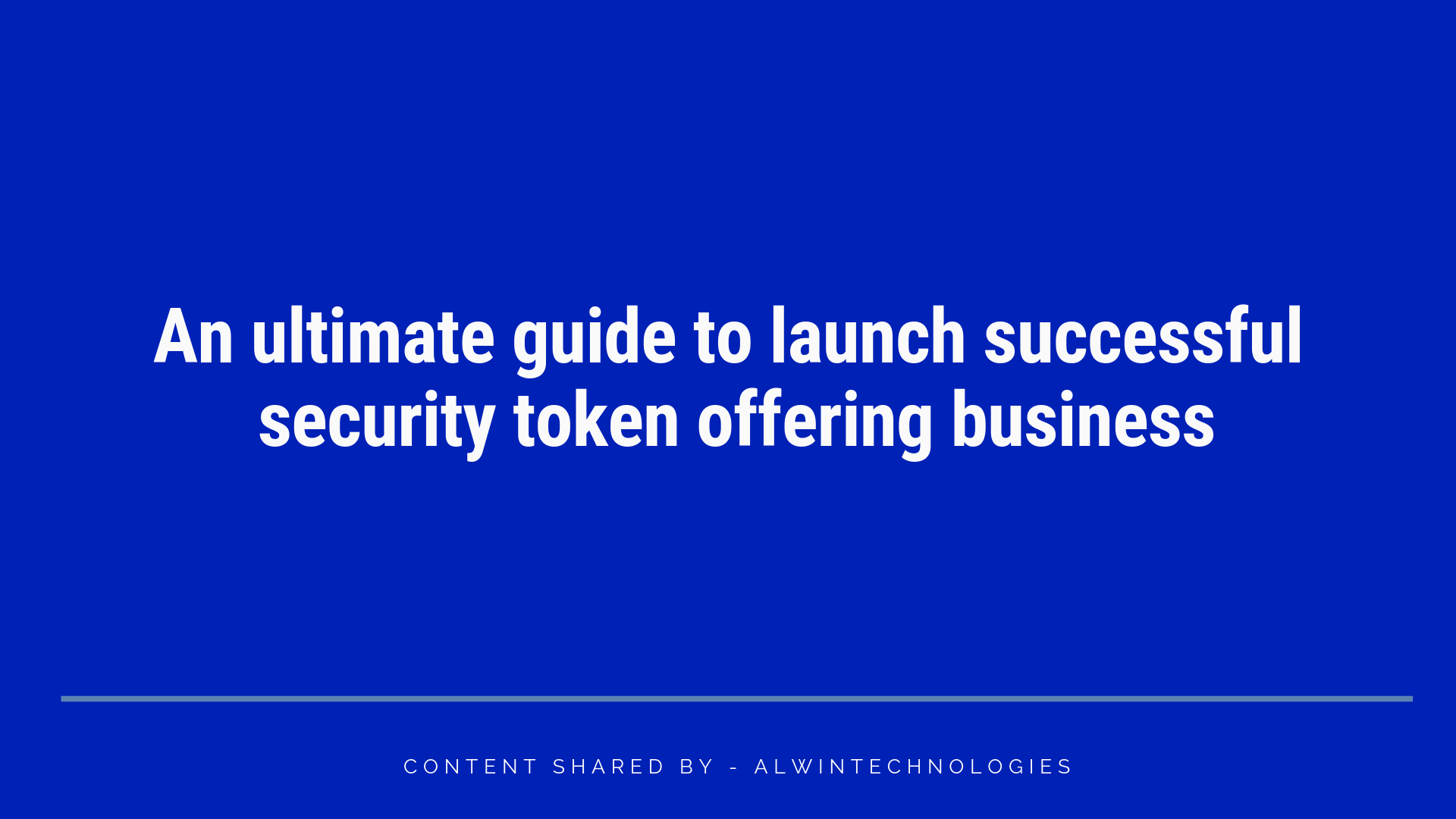 How Much Does Security Token Offering ( STO ) Deve... 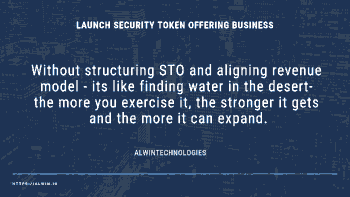 7 biggest mistakes to be eradicated while launchin... How long does it take to launch STO that looks pot... 4 Unbeatable Growth Hacking Strategies that Every ... 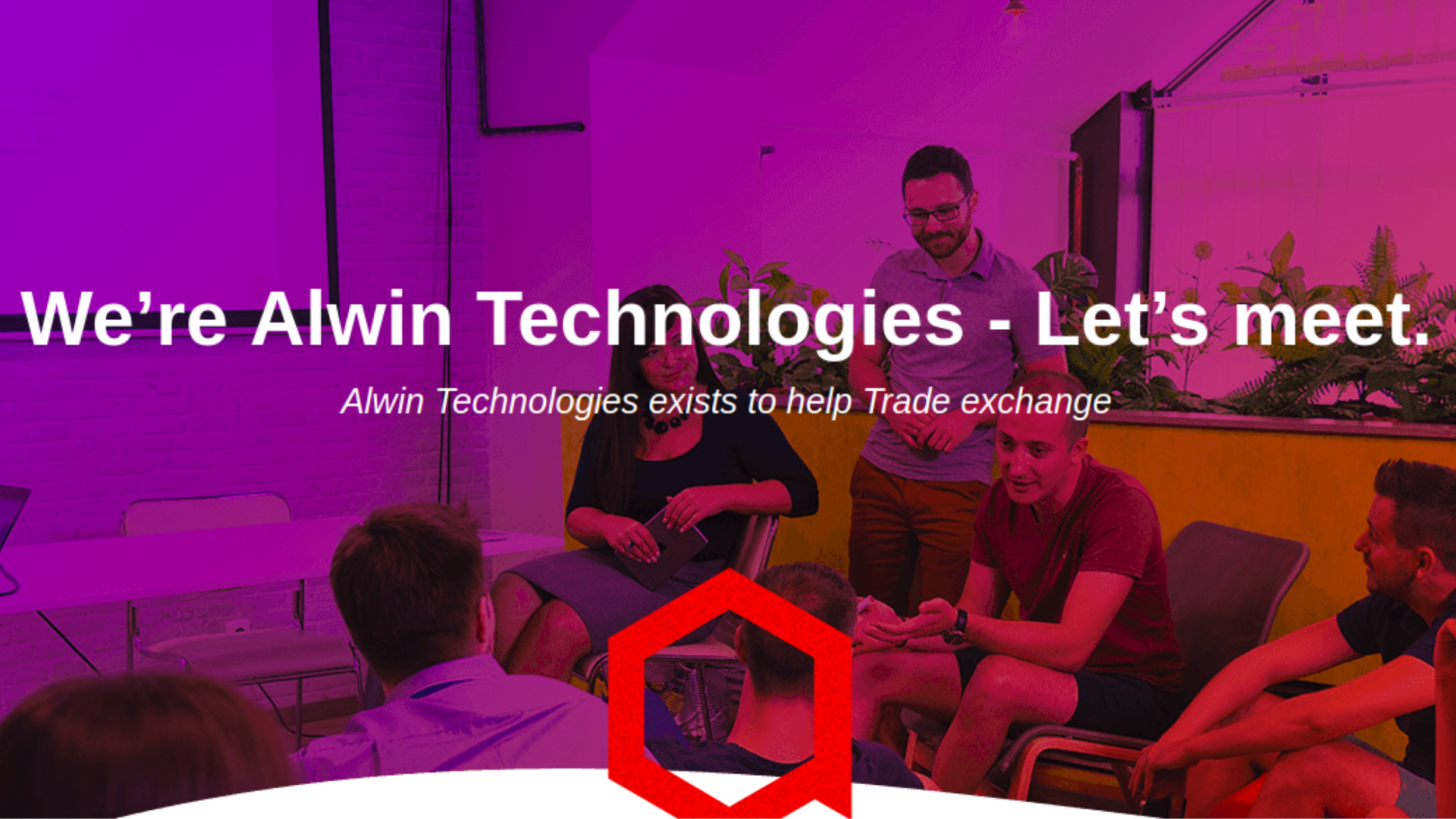