Want to Know the Cryptocurrency regulation by the U.S Government? The U.S government is showing still more technology development for the country by passing regulations in the cryptocurrency,blockchain, fintech industry.

Let us have a quick view of some regulations and rules that are proposed by the U.S.

Since 2013, the Financial Crimes Enforcement Network (FinCEN)  hasn't considered Cryptocurrency as legal. But now, FinCEN proposed regulation which is based on the money service business and that includes cryptocurrency exchanges. The regulation is to collect the identity data about the people who make transactions using their private cryptocurrency wallets or foreign. The regulation includes keeping the collected data and turning it over to the government when the dollar amount of transactions exceed a certain threshold in a day. FinCEN provides a 15 days comment period to the public for rule change which includes new year, new year evening, christmas, christmas evening, in the middle of global pandemic while Coinbase is asking for 60 days for review period.

Extended Fund Facility (EFF) is still reviewing the regulations and also it points out some consequences. That includes...

·         This new regulation will make it easier for the government to track the bitcoin transactions.

·         The proposed regulation will make the private wallet appealing lesser.

·         If you are trading bitcoin in your private wallet you need to send your identity information which will later be sent to the U.S. government when the  trading amount exceeds a certain threshold.

·         All the transactions are stored publicly

The sale of cryptocurrency is usually solely regulated if the sale 1) represents the sale of a security beneath state or federal law, or 2) is considered cash transmission beneath state law or conduct otherwise creating the person a currency service business beneath federal law.In addition, future, swap, option and different derivative contracts that creates regard to the value of a crypto asset that constitutes a commodity are subject to regulation by the CFTC underneath the commodities exchange Act.

·         With the regulatory authority, the SEC can issue or resale any token or other digital assets that makes up security.

·         As an investment of money in a common enterprise, the U.S Supreme Court has defined an "investment Contract" which includes security.

·         Both the SEC and the courts view the medium of transaction, To make sure that the token and different digital assets is an " investment contract".

·         The SEC has been clear on its position that even though a token issued in  initial coin offering(ICO) has "utility", the token can still be figured to be a security that's regulated underneath the safety act if it meets parts of howey check.

·         In addition to the federal security laws, most states have their own laws, stated as sky blue laws, that don't seem to be forever preempted by federal law.

In the year of 2014 March, the IRS (Internal Revenue Service, federal agency at U.S responsible for collecting taxes) announced that "Virtual Currency", like bitcoin and alternative cryptocurrency, are taxed by the IRS as "property" and not as currency. An individual or any business that owns virtual currencies(cryptocurrency) need to pay taxes on any gains that may have been created upon

1) the sale or purchase of cryptocurrency,

In the U.S., the primary state to adopt a "regulatory sandbox" to shepherd the event of the latest rising industries like cryptocurrencies, fintech, blockchain within borders. The law helps the innovators who want to bring up new products to market in these sectors. Upto 2 years, corporations will check and supply products to as many as 10,000 purchasers before wanting to apply for formal licensure.

The U.S. Congress has the power to regulate  VCs as securities, through its power to coin cash and proscribe personal currencies, and through its constitutional power to regulate interstate commerce. The sale of cryptocurrency is mostly solely regulated if the sale constitutes the sale of a security under state or Federal law, or is considered money transmission under state law or conduct otherwise creating the person a money services business (“MSB”) under Federal law. 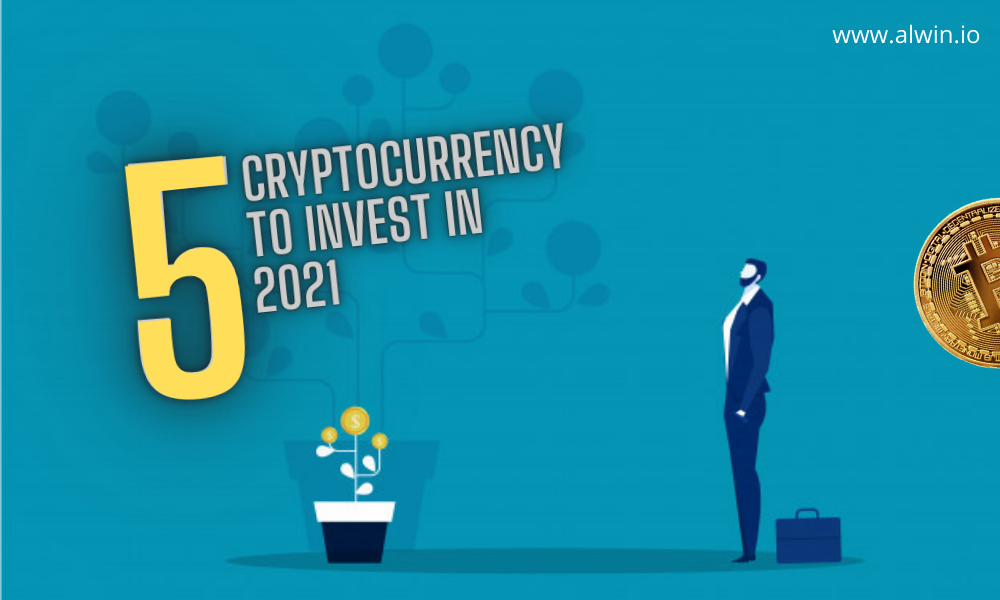 Want to Know the Cryptocurrency regulation by the ...